I’m speechless. History went down and mayhem was made along with new and old friends, it felt like the 90’s. Thank you to everyone that played a part of this day, whatever you were doing, drinking beer, screaming out your lungs or being the one putting on a show… YOU KNOW WHO YOU ARE.  Five months in the making, organising bands, DJ, skaters, BMX riders and the venue. Numerous emails, phone calls and meetings along with endless chats with homies and meetings. I handed out 50 flyers and hoped people would believe in what I had organised. 500 tickets later we had a sell out show and we were in for one hell of a day. It all started with a message to the @indianoceanhotel asking if I can empty the pool and have my friends ride and skate. The rest is history. – Shane Ellis 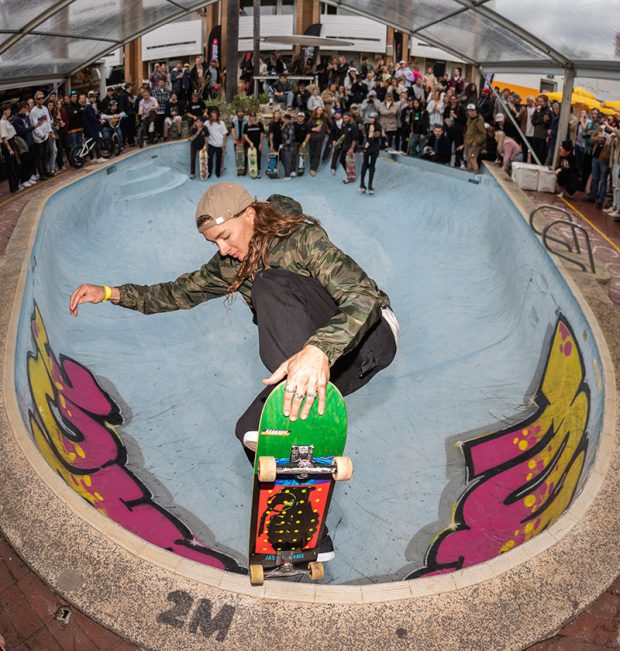 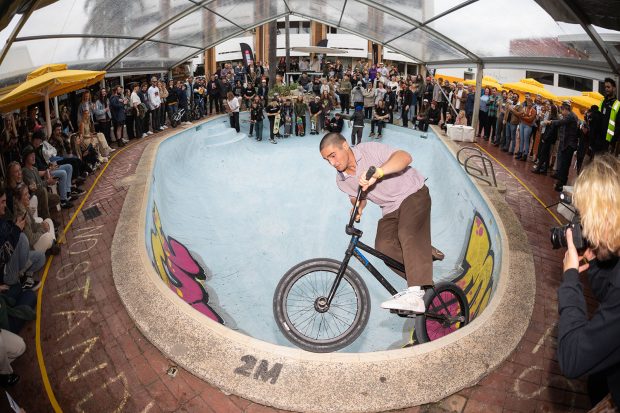