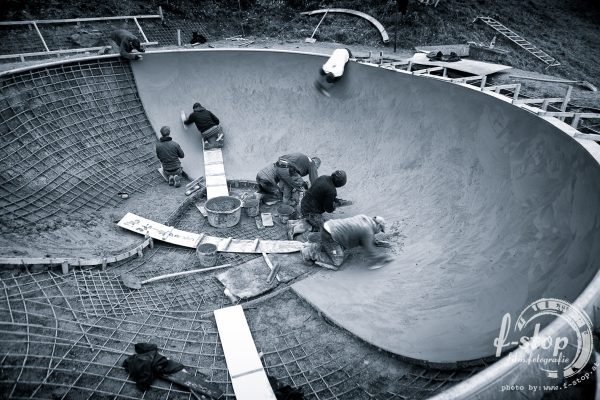 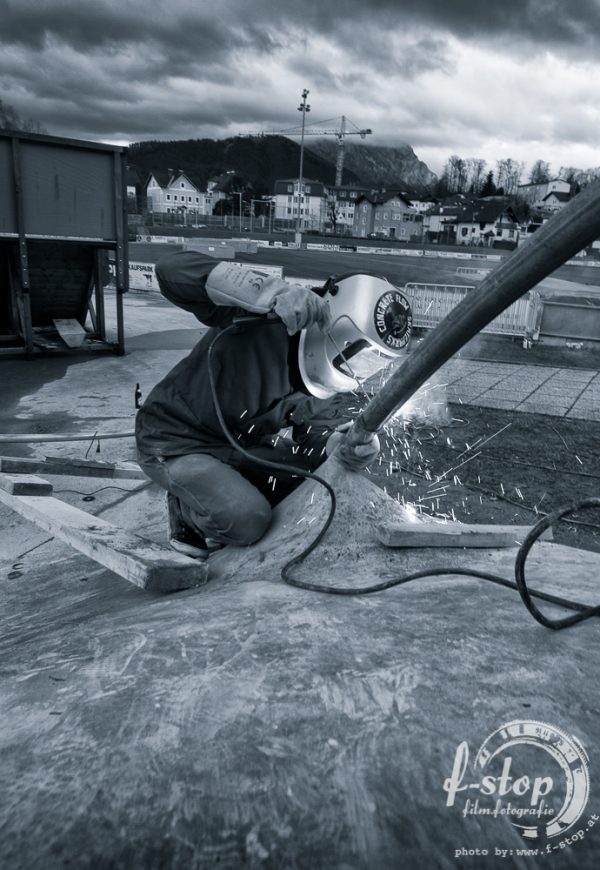 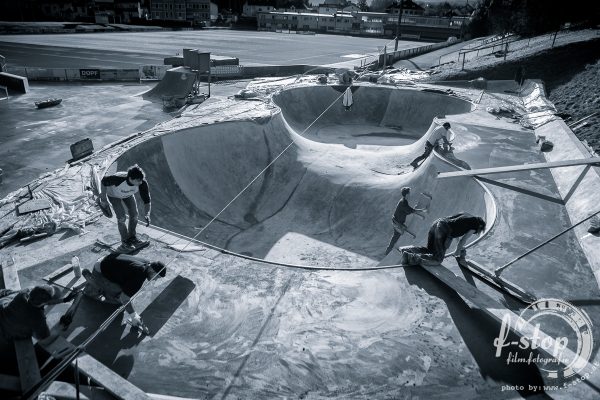 One thought on “New concrete bowl in Gmunden – Austria”